What is a brow lift?

A brow lift or forehead lift is a surgical procedure whose primary purpose is to reduce wrinkle lines that occur across a patient’s forehead. The procedure is also performed to help Huntington Beach and Orange County patients reduce or eliminate –

Wrinkles may form on a person as he or she ages. These may start to look unsightly. The same goes for frown lines. Such people might opt for a brow lift to correct these issues.

According to the American Society of Plastic Surgeons, candidates for a brow lift typically include people who –

Brow lifts vary according to where incisions needed to be made on particular patients. The type of surgery chosen and the eventual look will depend on the patient’s hairline and their own preferences. Here are a few in more detail – 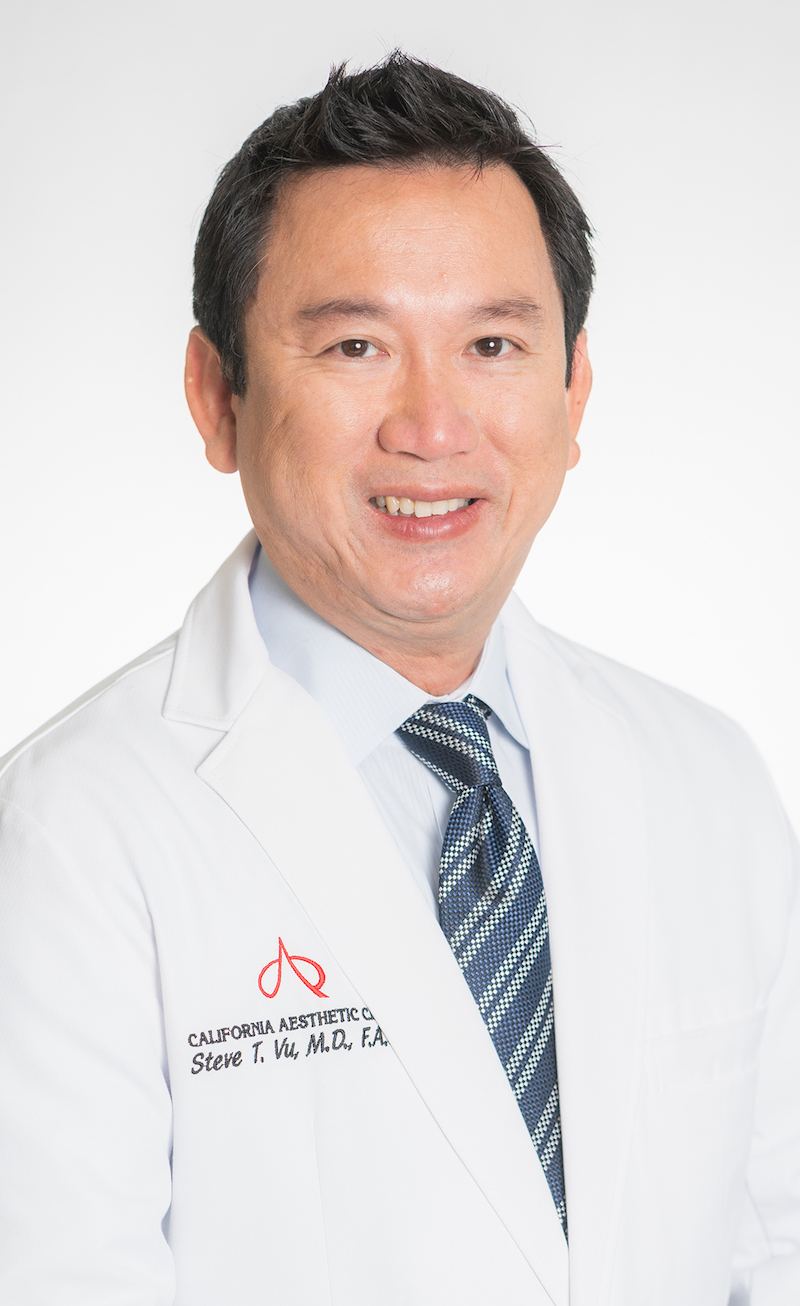 The time of recovery varies according to the type of brow lift that is performed. The stitches or staples will need to be removed within a week in either case. Temporary fixation screws that are placed underneath the hairline to keep the brow elevated are removed after two weeks. The swelling and bruising may go down after a week has passed. Huntington Beach and Orange County patients should keep in mind that the swelling may extend to areas where the surgery wasn’t performed such as the cheeks and eyes.

They might also be told to keep their heads elevated for a certain period of time to ease the swelling. Ice packs may be effective in keeping the swelling down. Patients may also be advised against engaging in physical activities such as exercising or contact sports. Depending on the type of procedure that is performed, patients may resume work or their daily responsibilities within 10 days.

It is important to note that a brow lift will depend on a patient’s gender as well. Women typically have thinner eyebrows which are situated higher above their eyes. In addition, they have no prominent bony ridges and have curvier foreheads. Huntington Beach and Orange County male patients on the other hand, have thicker eyebrows which are situated lower above their eyes. They often have bony protrusions above the eyes as well.

These differences ultimately affect the appearance that the surgery achieves. This is also why brow lifts need to be tailored accordingly.

According to a 2014 statistic from the American Society of Plastic Surgeons, a brow lift may cost around $3,021. This cost is not inclusive of the expenses that are associated with anesthesia or operating room facilities. The cost of a brow lift may be more if it is accompanied by other types of cosmetic procedures such as a facelift or double eyelid surgery.

It is important to remember that health insurance does not always cover cosmetic procedures. There needs to be a medical reason for insurance companies to cover part or all of such procedures. Huntington Beach and Orange County patients are advised to consult with their doctors and insurance companies to determine whether their surgeries will be covered. This will help them determine whether they need to pay for part of the cost or all of it themselves.

For more information on brow lift, contact our Orange County office in Huntington Beach at (714) 848-1133.